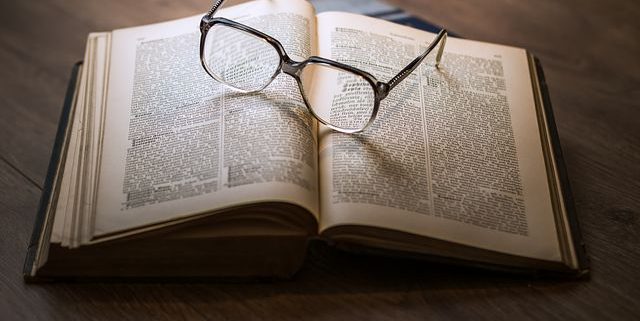 College is a dream many have, but some feel it may be out of reach because of a variety of disadvantages.

This is the story of Oscar Diaz and his pursuit of his college dreams: 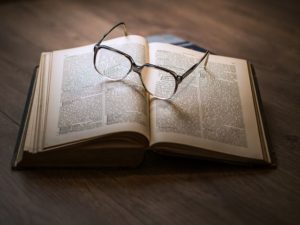 ​Oscar diagnosed with Autism Spectrum Disorder at the age of 4. He started elementary school in a normal kindergarten class but soon was relocated to a class that could “fit his needs.” Several of his family members thought this was a tragedy because it wouldn’t entitle Oscar to much, but it was the beginning of Oscar’s path to success.

Getting switched into the a different class opened Oscar up to ABA therapy and sooner than later things started looking up. It took Oscar six years to graduate elementary school, but it was worth it. No one, not even Oscar, thought elementary school graduation was possible, nor did anyone believe Oscar would be able to go to middle school without any ABA services. However, Oscar completed both middle school and high school without any service dependency.

Once his necessary education was complete, Oscar wanted more. He always dreamed of going to college but never thought it was possible because of his family’s economic status. So he took a year off after high school to devote all of his time studying for the ACT and SAT. After receiving an exemplary score, he applied to five universities in Florida and received a full merit scholarship to Florida State University. Oscar is now 24 years old and just graduated college with a Bachelor’s degree.

This is only one of the many success stories that began with the believed constraint of Autism. But Oscar did not let the stigma hold him back, and hopefully neither will other children like him. 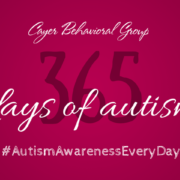 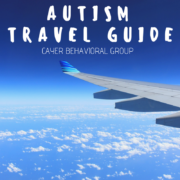 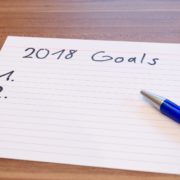 Setting Healthy Goals for Your Family in 2018 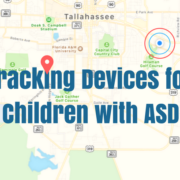 Tracking Devices for Children with ASD 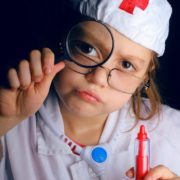 Identifying Cold and Flu Symptoms in Non-Verbal Children with ASD 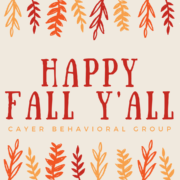 The Importance of an Early Diagnosis for Children with Autism

Activities For a Child with Autism
Scroll to top